A Place of Greater Safety

I've been swamped, literally swamped, with uni work since Christmas. If I'm not ignoring one module to concentrate on a TMA, I'm doing the reverse. This book was a treat for getting my January essays in on time, but I didn't start reading it til last week.

Oh my God, you guys, she needs to crack on with the last Cromwell book.

Anyway, prior to reading this book, I knew absolutely nothing about the French Revolution. I studied it briefly in year 9, but spent more time sniggering about people having to sleep in the corpse of their horse. I was a heartless child. I knew that a lot of people got their head cut off, and that it was probably ultimately not a terrible thing, but no details.
Well, now I feel like I lived through it. That's the power of Mantel's writing; one sentence and you're there. One line, one tiny piece of description and the scene is set. I think, as with her Cromwell books, it's a lot better to read if you already have a fair idea of who's who and what actually happened.
It portrays the lives of Maximilien Robespierre, Georges Danton and Camille Desmoulins, three leading revolutionaries who began as lawyers. Their love, their pain, their hate, aggression, anger, humour is all in the book. They become three dimensional, but oddly inscrutable. Their women are as important as the men, acting as a domestic balance to their almost fantastical political world, but also involved in it.
As the book drives on through death, factions, more death, insurrection, and death, you KNOW people that have been fully developed are going to die. As I couldn't remember the facts of the Revolution, I didn't know til the very end who died in what order. The last forty pages were compulsive.
It's brilliant. I am sad that I've finished it.

A History of Ancient Britain


It can be difficult to find a book about prehistoric Britain that isn't laden with so much jargon that it makes it impenetrable. It's also difficult to find one with a good narrative. The simple fact is that it's hard to make a story out of limited evidence and no written artefacts.
Neil Oliver manages to weave a narrative that MAKES SENSE, that doesn't require specialist knowledge, and that is peppered with little imagined events that give it life, rather than simply being fanciful. I particularly love the way he points to the lore found in nonsense rhymes and stories, and if anyone can recommend more books that do this, please let me know.
I loved this book. I wasn't really expecting to, but I got really immersed. It takes you right up to the Roman invasion, and it's an excellent overview. 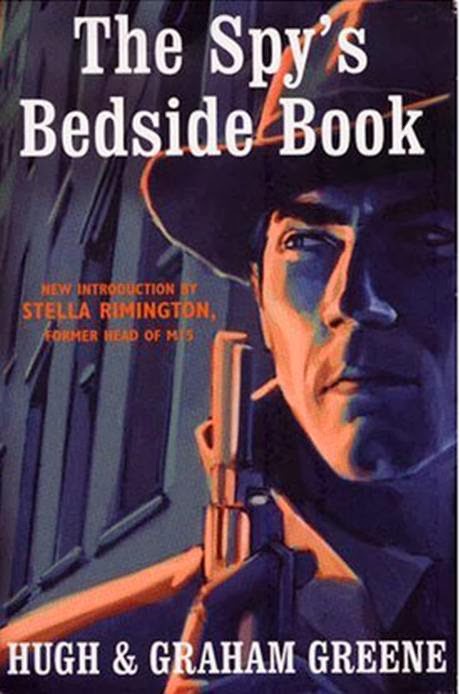 I bought this to read in bed. Everyone needs a bit of late night escapism. But I was sorely disappointed. The excerpts aren't long enough, there's very little context, and true stories are not distinguished from fiction.
If you want a spy anthology, get The Headline Book of Spy Fiction by Alan Williams.

Email ThisBlogThis!Share to TwitterShare to FacebookShare to Pinterest
Labels: espionage 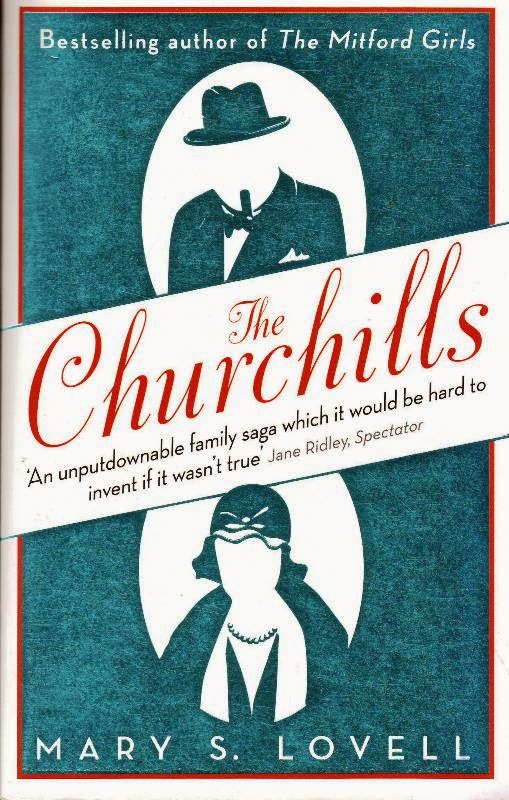 I've got literally three books on the go, and five more in the wings. One day, I'll actually concentrate and finish them, but it is not this day.

There is something captivating (for me, at least) about society families in the Edwardian era. The changes wrought by the two world wars are fascinating. The change in lifestyle, the degradation of value, the shifts in hierarchy: all fascinating. I have read practically every decent book I can get about the Mitfords, and bought this for my mum for her birthday a couple of years ago...and then borrowed it to read myself.
The book centres on Winston and Clementine Churchill, but goes back to the Stuart era, when the first Duke of Marlborough was created. It ends with the death of Clementine in 1977, with a postscript on the fate of their descendants. There is much adultery, forced marriage, wayward children, scandal and gossip, with the statesmen of the family anchoring the narrative.
The book touches on the politics of Churchill, but largely focuses on family life. It is slightly gossipy, with an occasional total lack of citation. I have read Mary Lovell's book on the Mitfords, and that had similar issues. However, it's a well written overview that doesn't see Winston Churchill solely as the bulldog of Parliament.