Author: Roy and Lesley Adkins
Year published: 2013
Pages: 422, including appendices and notes
Time It Took To Read: About a week

I love history/Previously, I've focused on everything pre-1600, but doing a medical history module last academic year fired me up to learn more about social history in more recent eras. I spotted this book in Walkers, my favourite bookshop in the world (except maybe Jarrolds). Support thy local bookshops.

This book is brilliant. It covers every aspect of social life, from marriage, to pregnancy, birth to childhood, going out, being ill, housing, working, and dying. Despite being not THAT long ago, and easily imaginable from the numerous period dramas (note: I hate period drama), the reality is rather harder, colder, starker and at time, insane. The combination of modernish values and proper medieval thinking is startling to read, and doesn't necessarily tally with the idea of Georgian England.

The Last of the Martin Beck series


I also finished the Martin Beck series, several months after first starting it in a Yorkshire hotel. I LOVE this series. I love it's clarity and precision. I love that, without theatrics or fireworks, you are absolutely entwined with the story and unable to put it down. I love how I had to know what was going to happen, even when I didn't think the plot was great. My favourite is probably Cop Killer, out of the entire series, but they're all good. You can read them as standalone, but you get a much better feel for it if you read the whole series.

Email ThisBlogThis!Share to TwitterShare to FacebookShare to Pinterest
Labels: crime

No pics. Too many damn books.


So, I got married. And in doing so, I forgot how much I read when my shiny Kindle came. Mainly because, to alleviate wedding stress, I re-read THE ENTIRE SONG OF ICE AND FIRE series. What a series it is! Bring on Winds of Winter.

Anyway, before I got married, I read this lot. I love the Warlord Chronicles by Bernard Cornwell. They were the first fantasy books I read, back when I was about 12. They focus on the deeds of Arthur, and there is magic and Merlin and battles and angry women.

This series is pretty much the same. It covers the world of Alfred the Great, and attempts to be vaguely historically accurate. There is one major problem though. The narrator, one Uhtred of Bebbanburg is an absolute arsewipe. He's a nasty, unlikeable, cocky, vicious twonk. And whereas this is fine in some books because sometimes anti-heros are a good thing, Uhtred is not a good thing.

As I read, I bitched, and my betrothed asked "Why are you reading them if you hate them so much?" To which the only answer was "I'm a completionist, how do you not know this yet? You don't know me at all. Maybe we shouldn't get married."
Jokes. We did. It was great.

Time of Contempt and Baptism of Fire


I didn't read Baptism of Fire in Spanish...I just couldn't find an English translation cover.
I love this series. It is a bit different, a lot awesome, and doesn't BORE. But I am fed up with Gollancz. They're taking forever to translate it (with no plans to translate the last books of the series), and the translation is roundly criticised by those who've read it in original Polish. I can't read Polish, but this series is  a damn good reason to learn. The idea that I can't finish the series because Gollancz are doing such shit translations (apparently that's the root of the publishing problems) PISSES ME OFF!

Anyway, Geralt the Witcher has care of Ciri, who may or may not be the most important person alive in the world at that point. He is sharing her care, and protecting her with his long time love Yennefer, a sorceress of insane power. And war is brewing.

Email ThisBlogThis!Share to TwitterShare to FacebookShare to Pinterest
Labels: fantasy 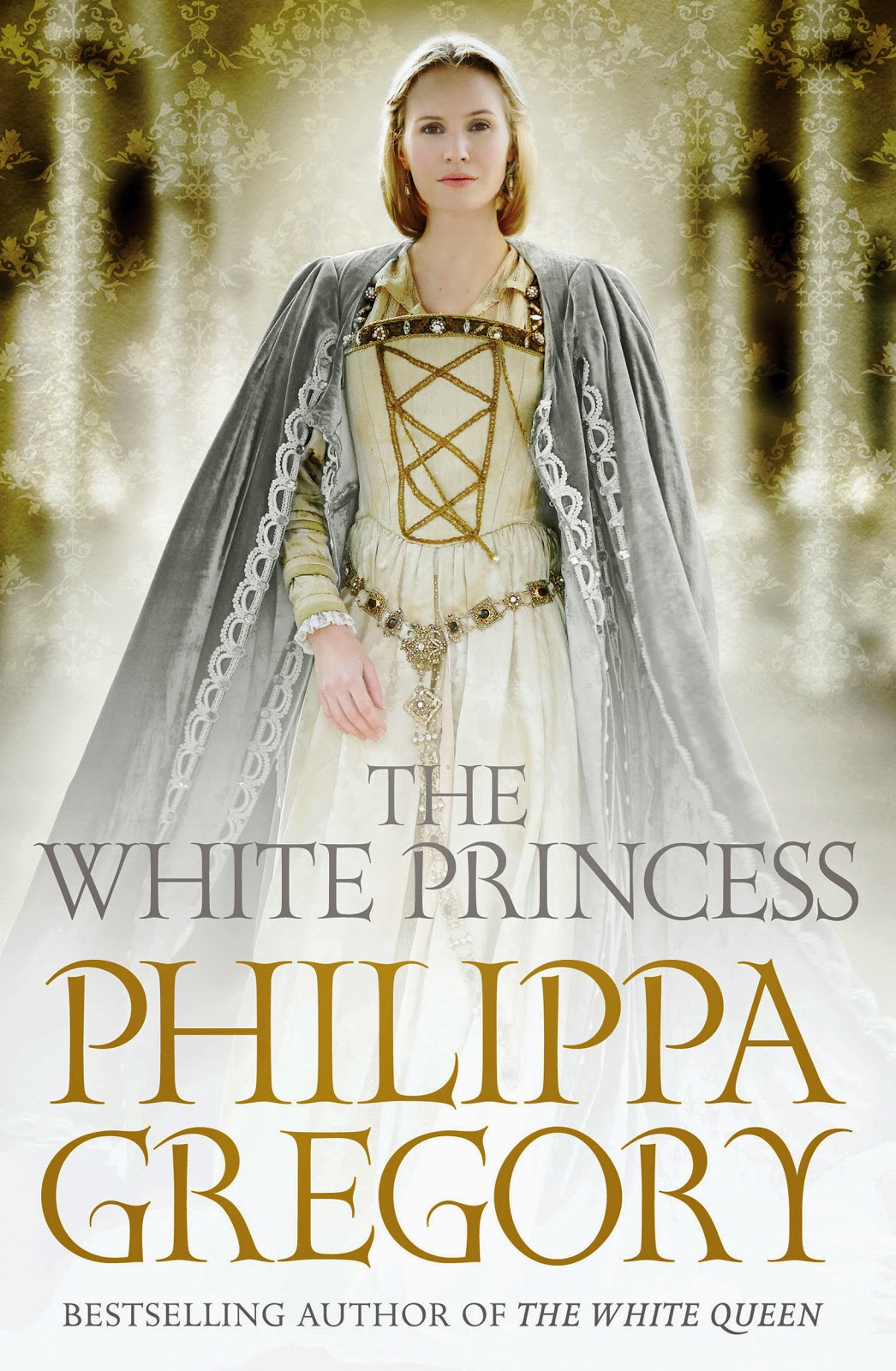 
This is the book I bought to baptise my new Kindle. I've wanted one for a while, but not been able to justify the expense. Then I got a first in one of my uni modules, and got one, so it is dubbed The Kindle of Reward.

Anyway, I've read all four preceding books and this one is about Princess Elizabeth of York who married Henry VII after he acceded the throne, and she was the mother of Henry VIII. Their marriage was made for political reasons, to unite the factions of York and Lancaster after the War of the Roses, but Henry VII should have been Elizabeth's mortal enemy, moreso if she really had been having an affair with her uncle Richard III. Instead, their marriage historically seems to have been a success.

So, the book opens on the defeated York faction waiting to be summoned to court for the proposed betrothal of Elizabeth and Henry. This eventually happens, there's gratuitous and rather unnecessary rape, magic, childbirth, women being sidelined, Margaret Beaufort being every bit The Boss that she seems to have historically been, and an abrupt ending, to make way for Margaret Pole's story, which is coming out later this year.

I love historical fiction, I really do, but sometimes Philippa Gregory's gets a bit cloyingly similar. Oh I hate him! Oh I love him! Oh I'm pregnant! Oh someone I love is dead and I'm powerless to stop it! Every single book. I keep buying them, keep reading them, but I'd love something meatier.


I decided to read this off the back of the Aaronovitch books, because the idea of London existing in layers fascinates me. I've had this book ages, and just not read it. I'm not the biggest fan of Peter Ackroyd. He drifts around all over the shop, and it can be really hard to keep track of his argument. However, he does know what he's talking about, and his London: Autobiography is a tour de force.
This book is not so good. It's too short, for a start, and too superficial. There's no real analysis, no sense of depth - metaphorical or literal! I enjoyed it, but it could have been so much more. This is more like a brief introduction than a decent history.

Moon Over Soho and Whispers Under Ground


I think I have a new love. These books combine everything I loved about the Frost series, back in the old days, with everything I love about the Dresden Files, and even Harry Potter. I am holding off buying the next one, because if I pass my exams, I'm getting a Kindle and these are the sort of books I want on Kindle.

In Moon Over Soho, something is killing off musicians after gigs. And Peter's dad is a musician. Also, a woman with vagina dentata (look it up, it's grim, and also not real...) is on the loose. I read this with a growing sense of irritation at how OBVIOUS everything seemed, and then it wasn't remotely obvious at the end. In Whispers Under Ground, a rich American kid dies on an underground platform. This leads to a trail of art, pottery, Covent Garden and festive London disruption.
If you like detective novels or magic these are a must-read. To be honest, even if you're not mad keen, go find them. They're warm, realistic and funny, and they're sometime sickening.